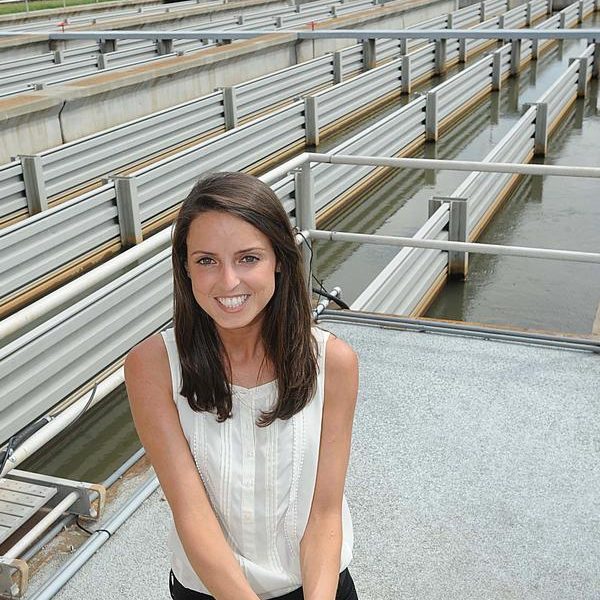 Emrgy Hydro, LLC received a $30,000 investment from AEMI and is the first company to receive Demonstration Project approval from the City of Atlanta. The City of Atlanta Demonstration Project program was launched to accelerate a business’ growth by facilitating partnerships between entrepreneurs and City agencies. These innovative partnerships provide entrepreneurs an opportunity to access City resources to beta test their products and ideas.

An Atlanta-based and woman owned company, Emrgy has developed a unique technology to generate power from small turbines placed in slow moving water currents. This technology provides an advantage over competitors by providing lower initial capital costs, and a compact design that enables integration into shallower, narrower water flows such as water treatment facilities, water transport canals, and even waste water pipes. Through the Demonstration Project, the turbines will be tested in West Midtown’s Hemphill Water Treatment Plant, one of Atlanta’s three water treatment plants that provides water for the City and parts of Fulton County. AEMI’s funding was used to support this innovative initiative by financing the installation and testing of the turbines at the Hemphill facility.